Essen
Essen  is the central and, after Dortmund, second-largest city of the Ruhr, the largest urban area in Germany. Its population of 582,415 makes it the fourth largest city of North Rhine-Westphalia after Cologne, Düsseldorf and Dortmund, as well as the tenth largest city of Germany. Essen lies in the larger Rhine-Ruhr Metropolitan Region and is part of the cultural area Rhineland. Because of its central location in the Ruhr, Essen is often regarded as the Ruhr's "secret capital". Two rivers flow through the city: in the north, the Emscher, the Ruhr area's central river, and in the south, the Ruhr River, which is dammed in Essen to form the Lake Baldeney (Baldeneysee) and Lake Kettwig (Kettwiger See) reservoirs. The central and northern boroughs of Essen historically belong to the Low German (Westphalian) language area, and the south of the city to the Low Franconian (Bergish) area (closely related to Dutch). Essen is seat to several of the region's authorities, as well as to eight of the 100 largest publicly held German corporations by revenue, including two DAX corporations. Essen is often considered the energy capital of Germany with E.ON and RWE, Germany's largest energy providers, both headquartered in the city. Essen is also known for its impact on the arts through the respected Folkwang University of the Arts, its Zollverein School of Management and Design, and the Red Dot industrial product design award. In early 2003, the universities of Essen and the nearby city of Duisburg (both established in 1972) were merged into the University of Duisburg-Essen with campuses in both cities and a university hospital in Essen. In 1958, Essen was chosen to serve as the seat to a Roman Catholic diocese (often referred to as Ruhrbistum or diocese of the Ruhr). Founded around 845, Essen remained a small town within the sphere of influence of an important ecclesiastical principality (Essen Abbey) until the onset of industrialization. The city then—especially through the Krupp family iron works—became one of Germany's most important coal and steel centers. Essen, until the 1970s, attracted workers from all over the country; it was the fifth-largest city in Germany between 1929 and 1988, peaking at over 730,000 inhabitants in 1962. Following the region-wide decline of heavy industries in the last decades of the 20th century, the city has seen the development of a strong tertiary sector of the economy. The most notable witness of this Strukturwandel (structural change) is the Zollverein Coal Mine Industrial Complex, which has once been the largest of its kind in Europe. Ultimately closed in 1993, both the coking plant and the mine have been inscribed in the list of UNESCO World Heritage Sites since 2001. Notable accomplishments of the city in recent years include the title of European Capital of Culture on behalf of the whole Ruhr area in 2010 and the selection as the European Green Capital for 2017. 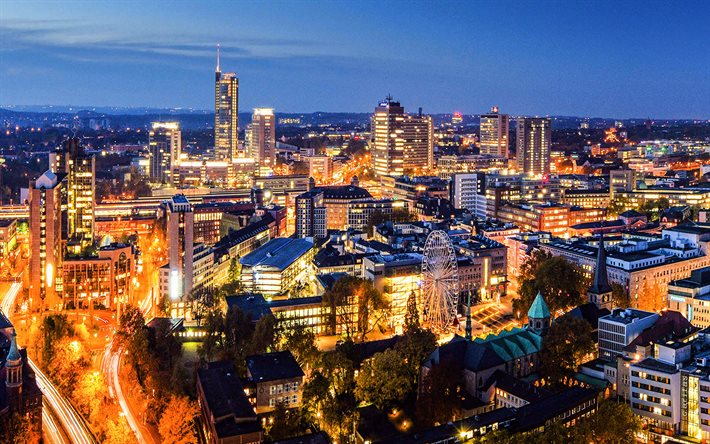 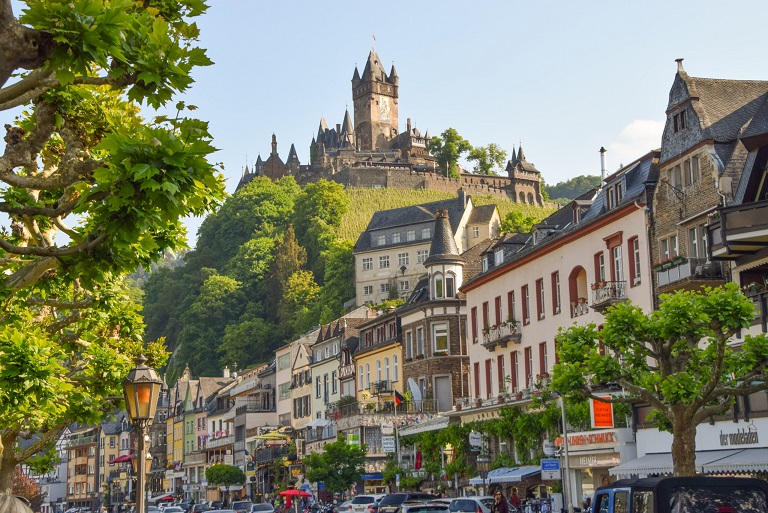